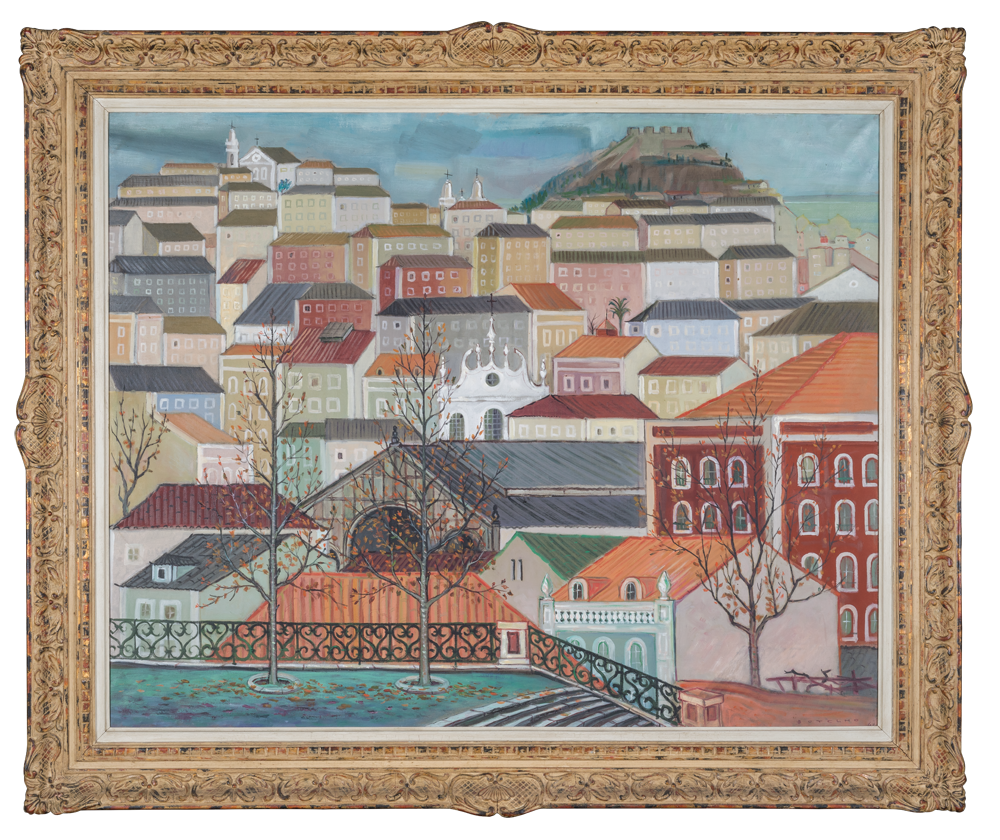 Lisbon seen from the viewpoint of São Pedro de Alcântara1961 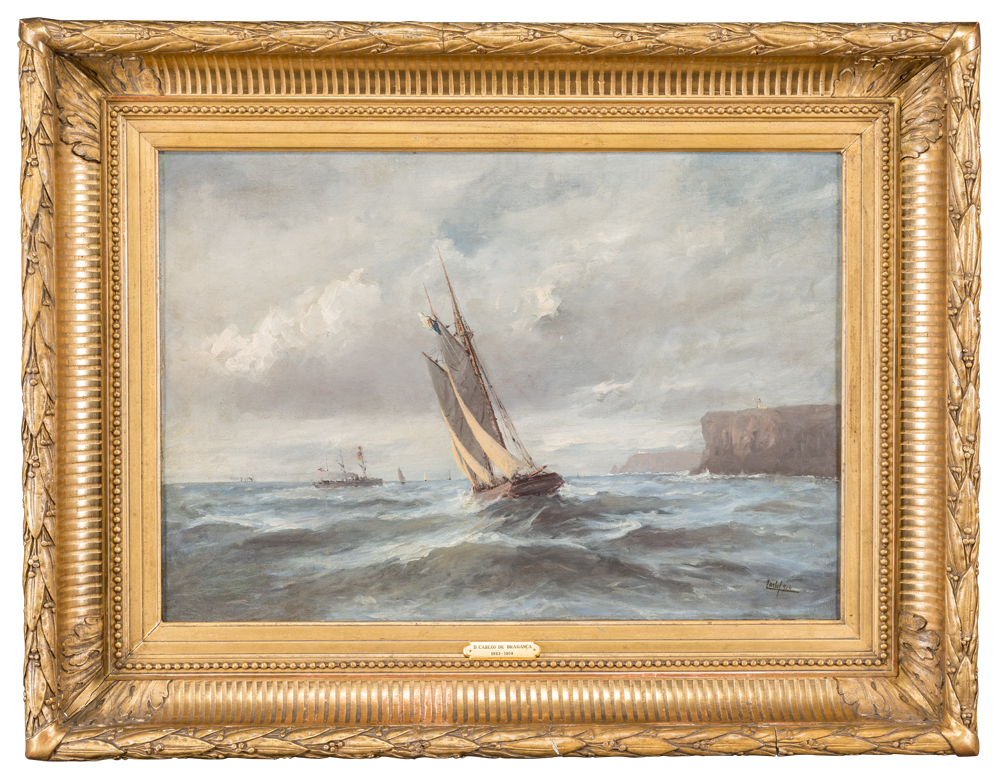 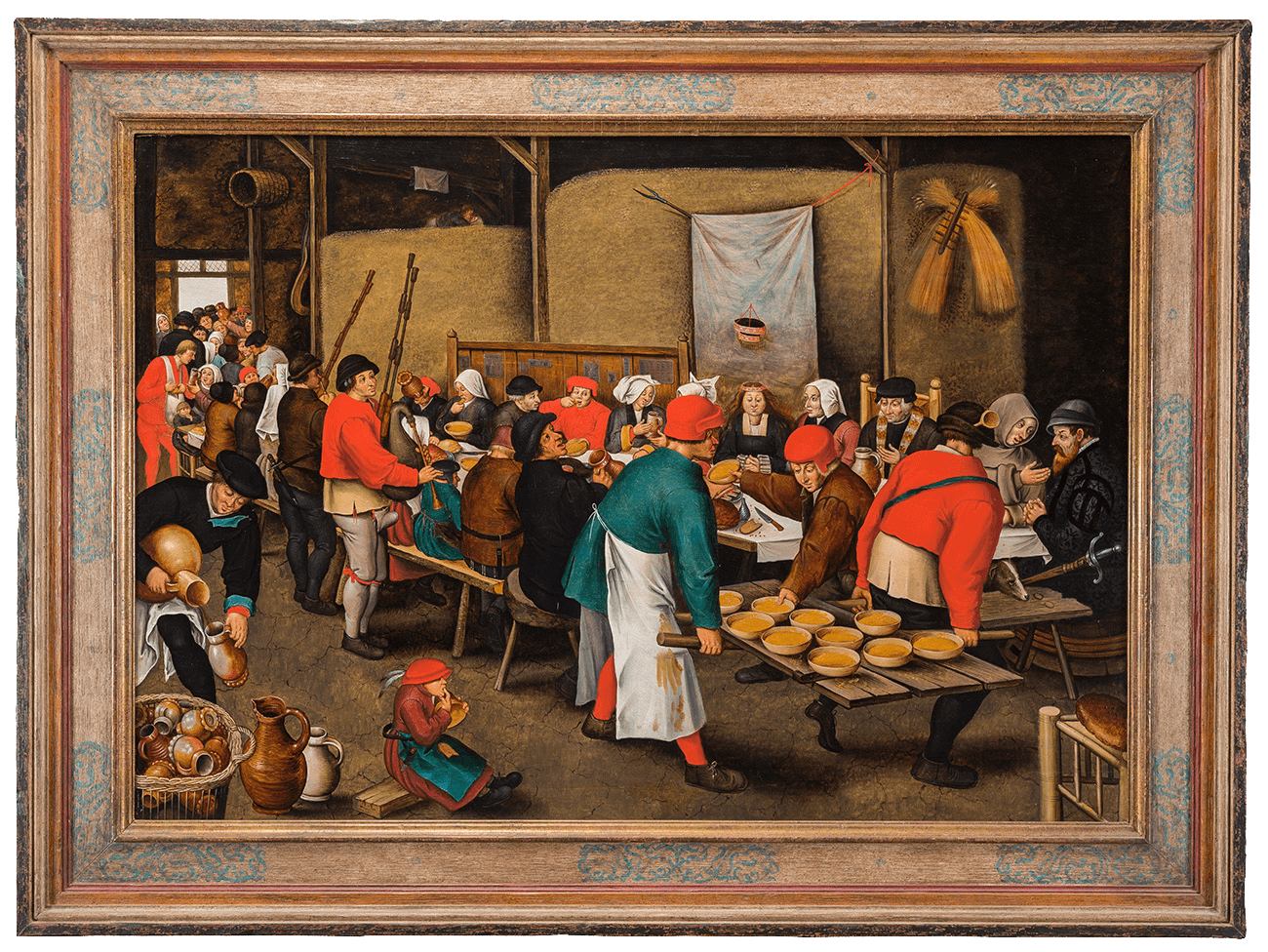 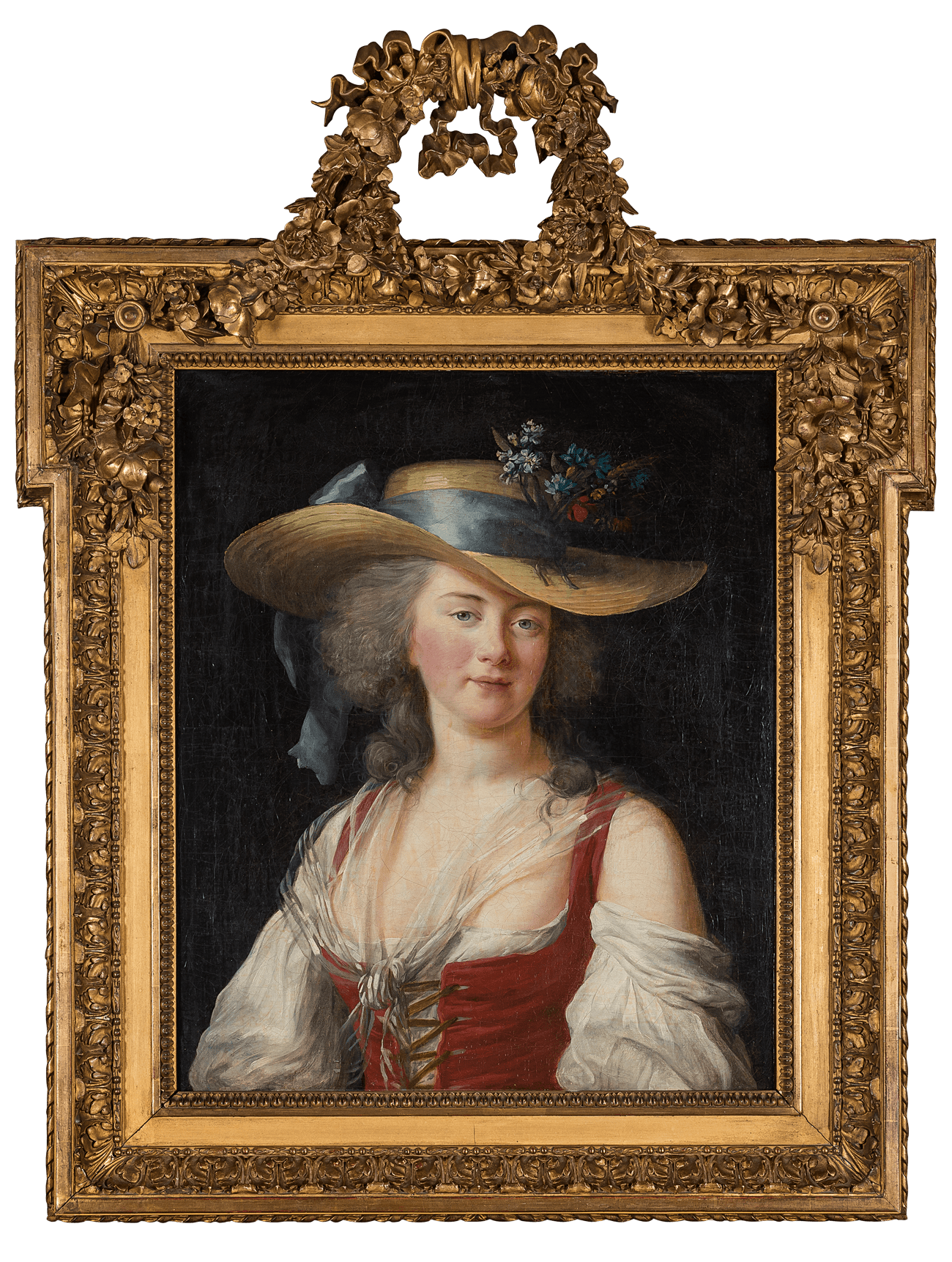 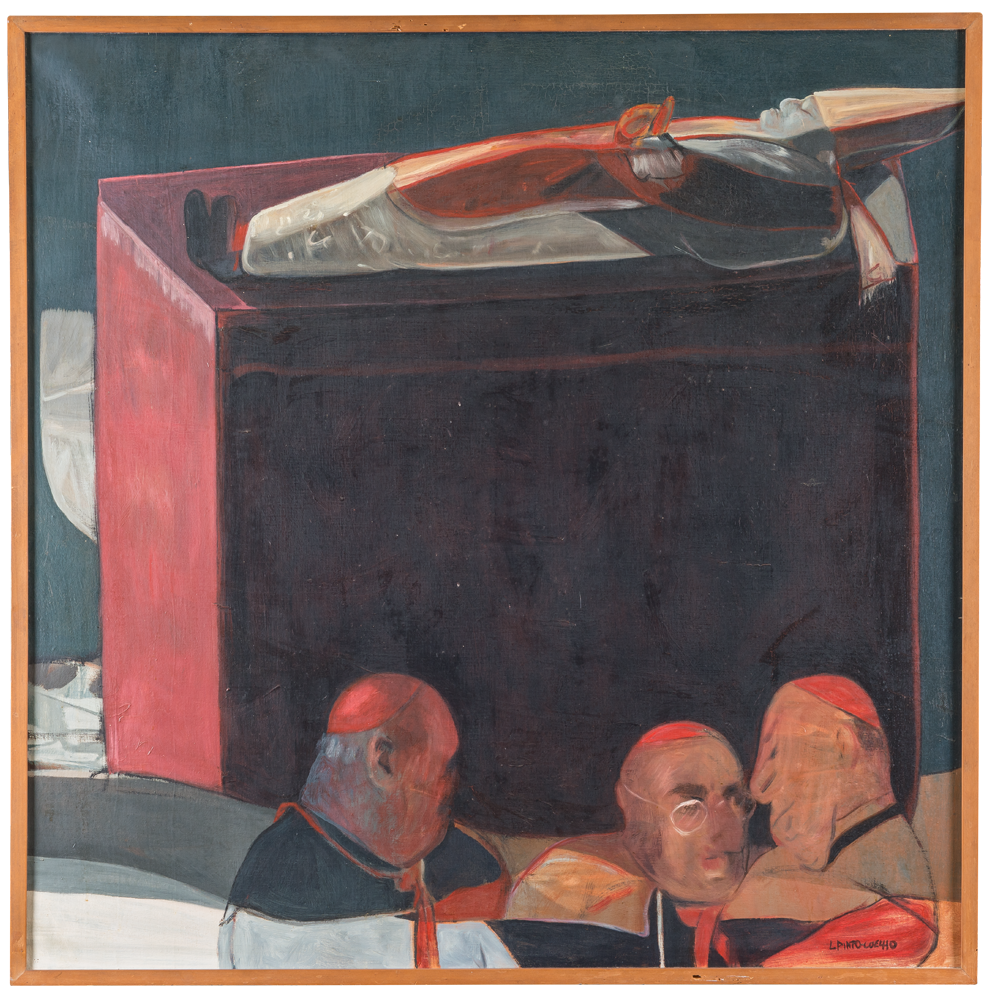 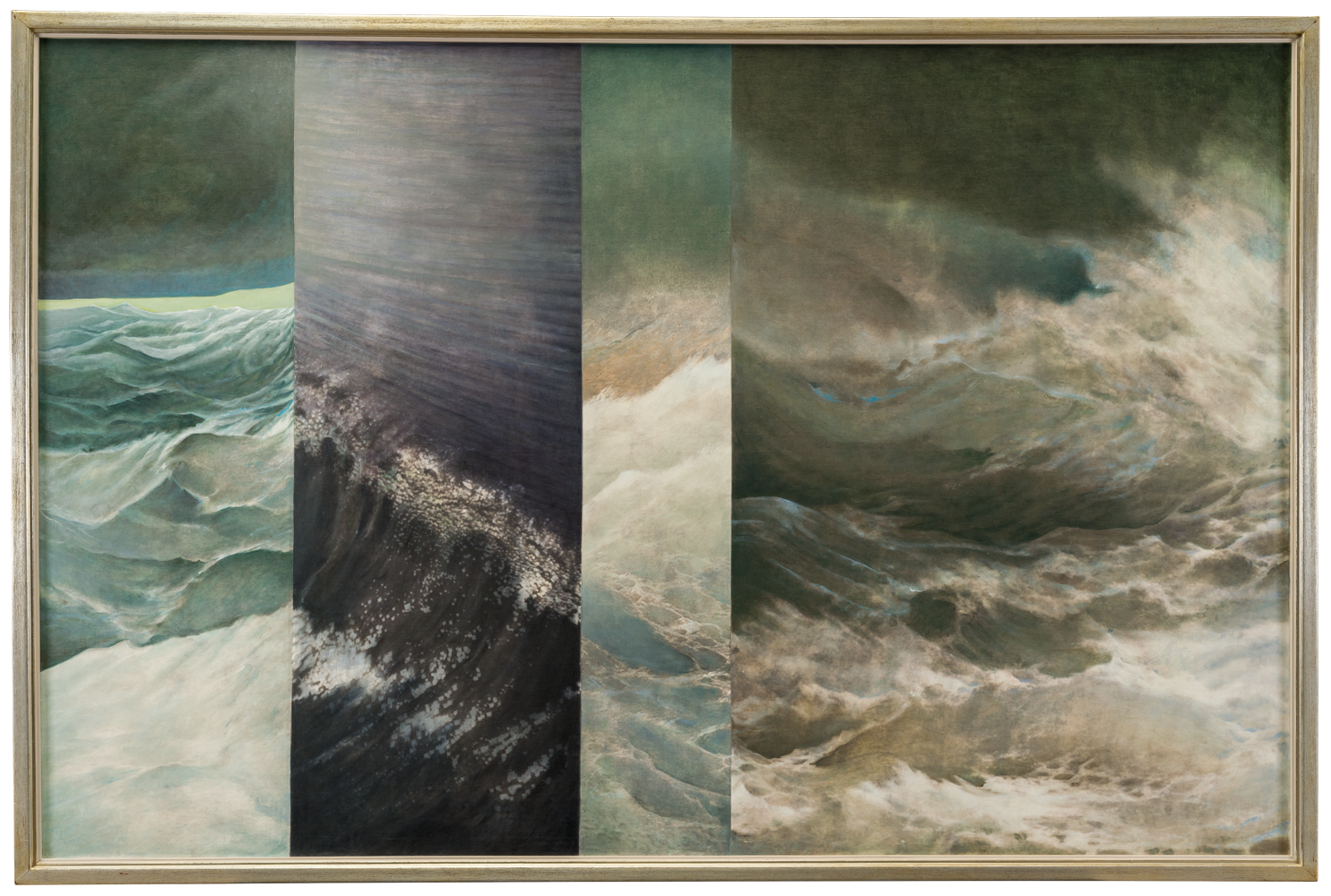 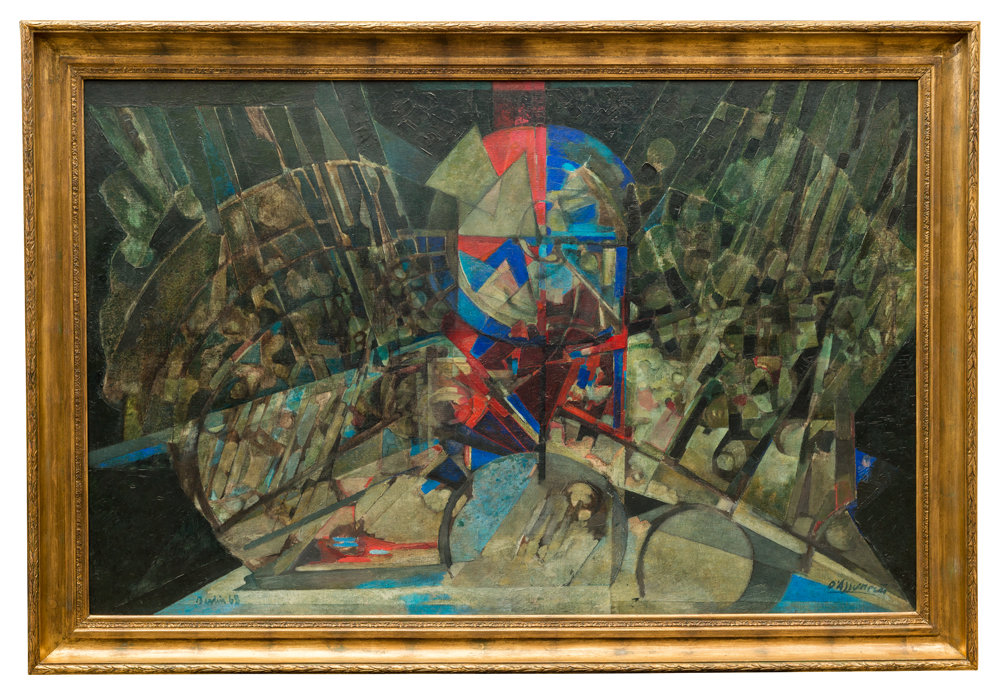 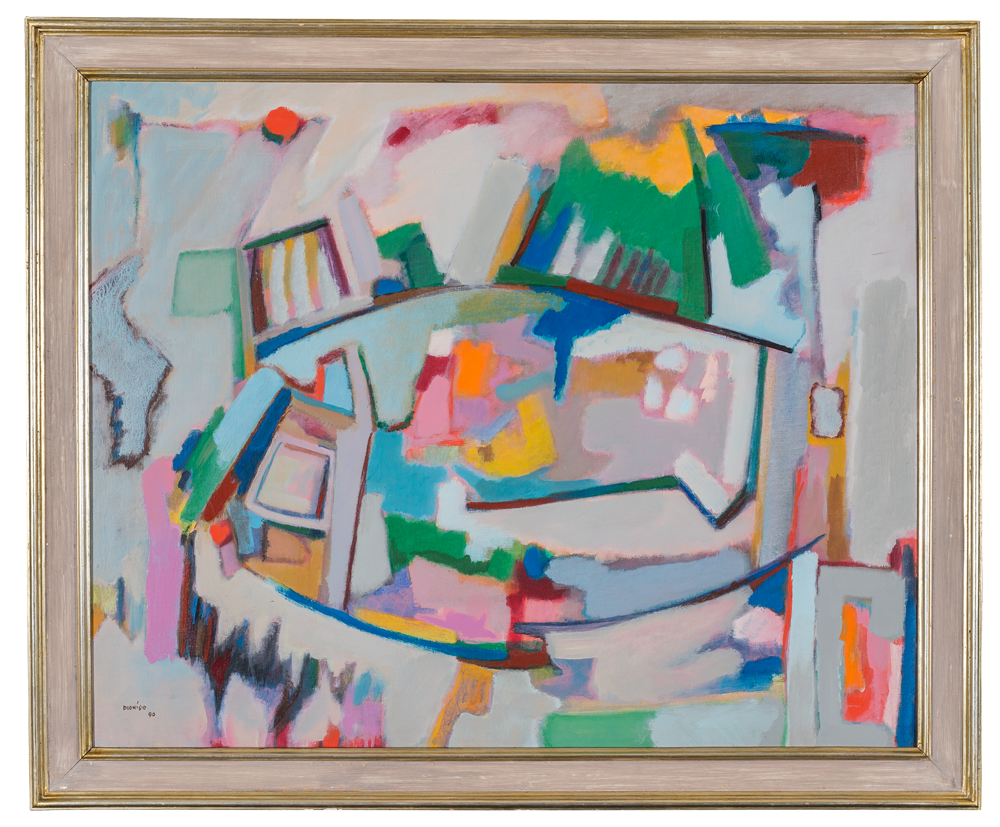 Between Pisces and Taurus (2nd version)1990 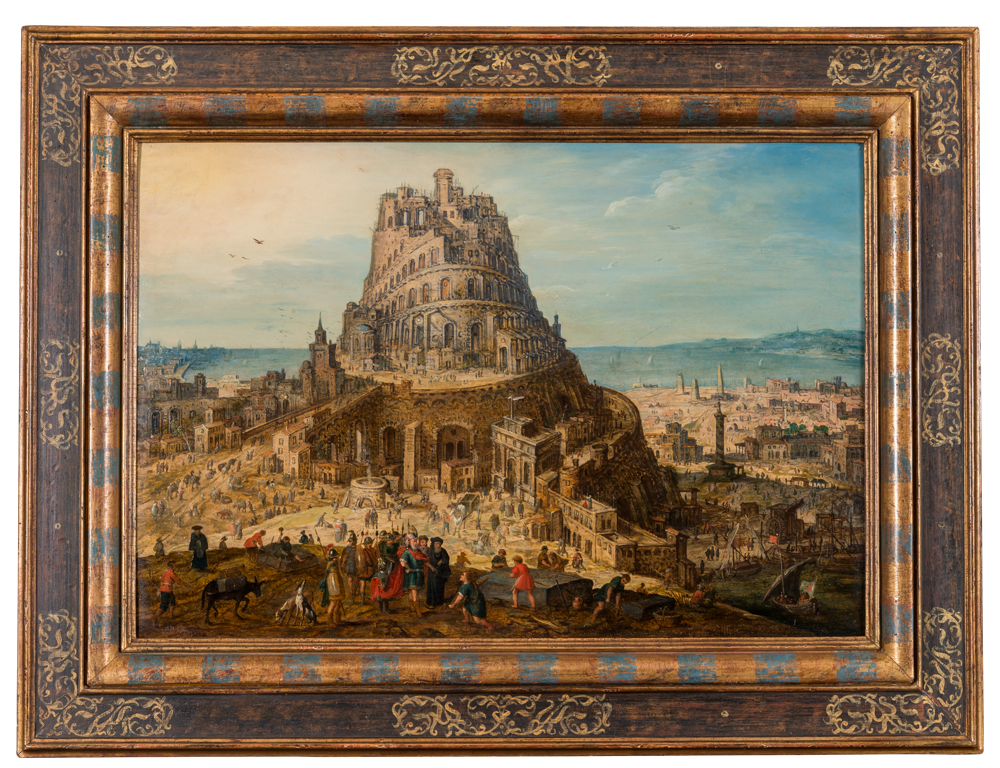 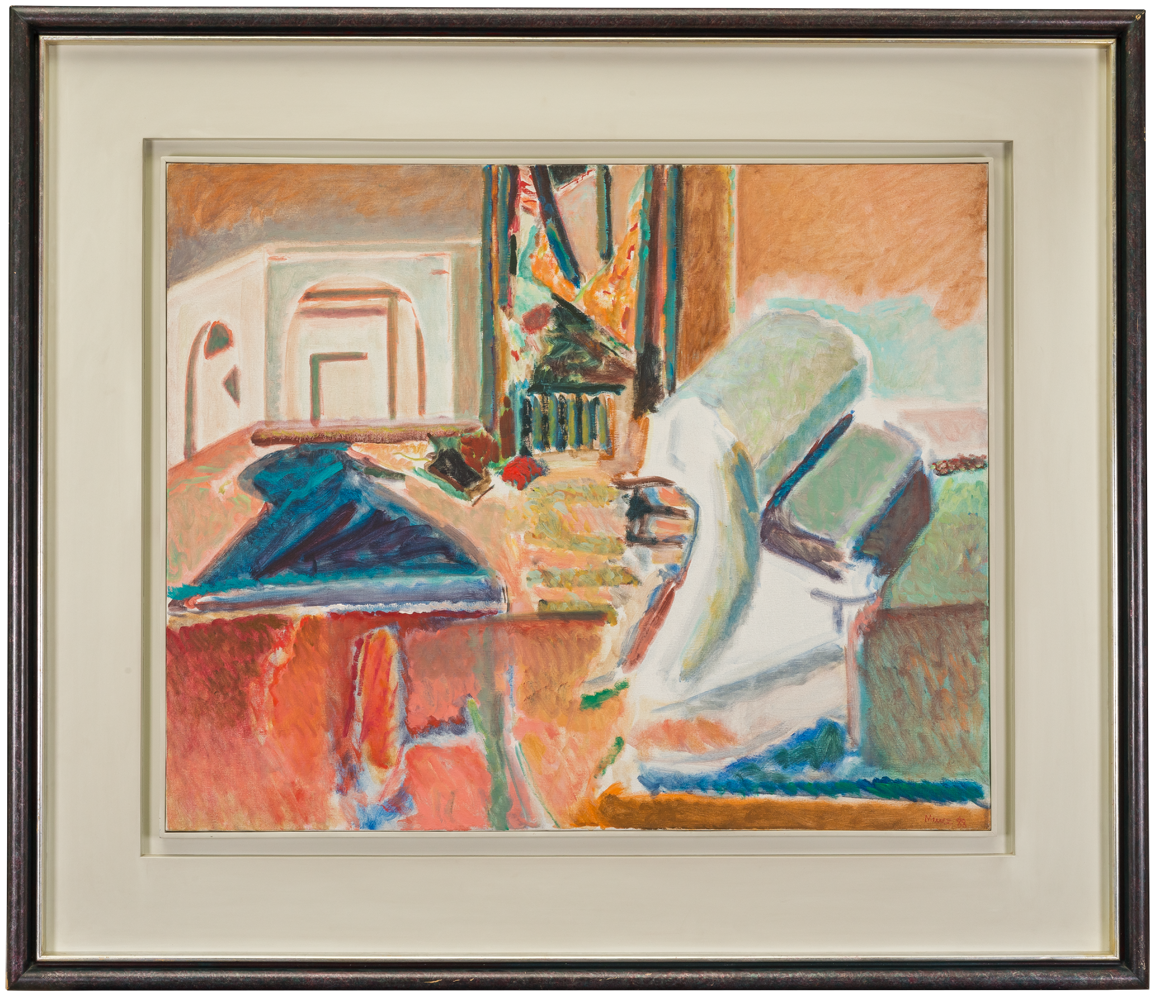 Günther Förg, painter, photographer and sculptor, appears very young in the international artistic panorama of the second half of the 20th century. The issues surrounding the essence of painting and the movements that guided it throughout the 20th century, especially abstraction, are addressed in numerous works, in a systematic and consistent artistic work that Förg considered “a practice of resilience”. Painting exists by itself, independent of narrative, symbols, metaphors or messages. In the late 90s, early 2000s, he made several series of oil paintings on canvas or gouache on paper, where on a single-color background, vertical and horizontal lines stand out, in contrasting tones, evoking grids or structural lines of windows. His work, heir to the research of Piet Mondrian, Paul Klee or Barnett Newman, revisits and explores freely and independently the great questions of modern painting and its legacy. 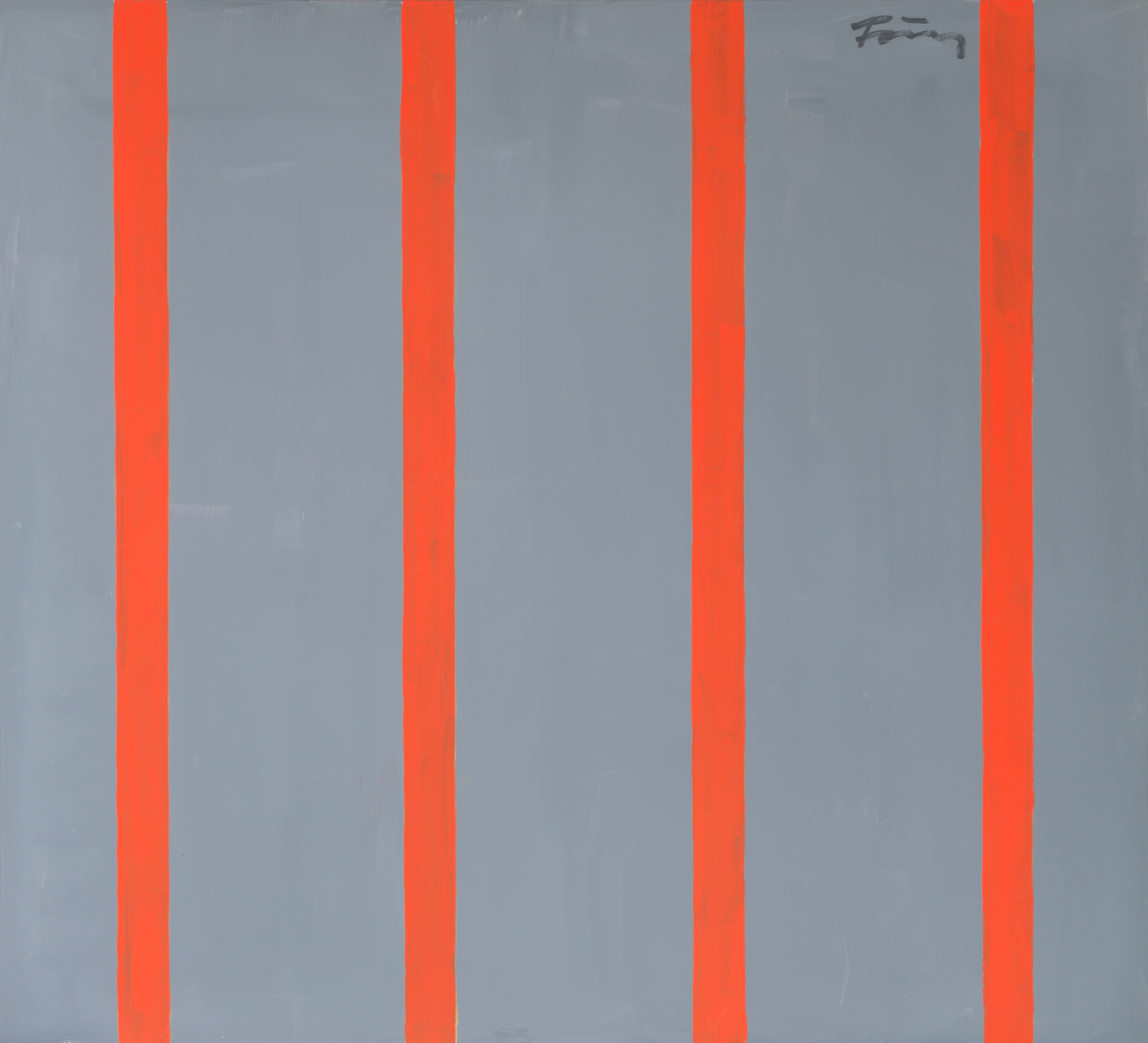 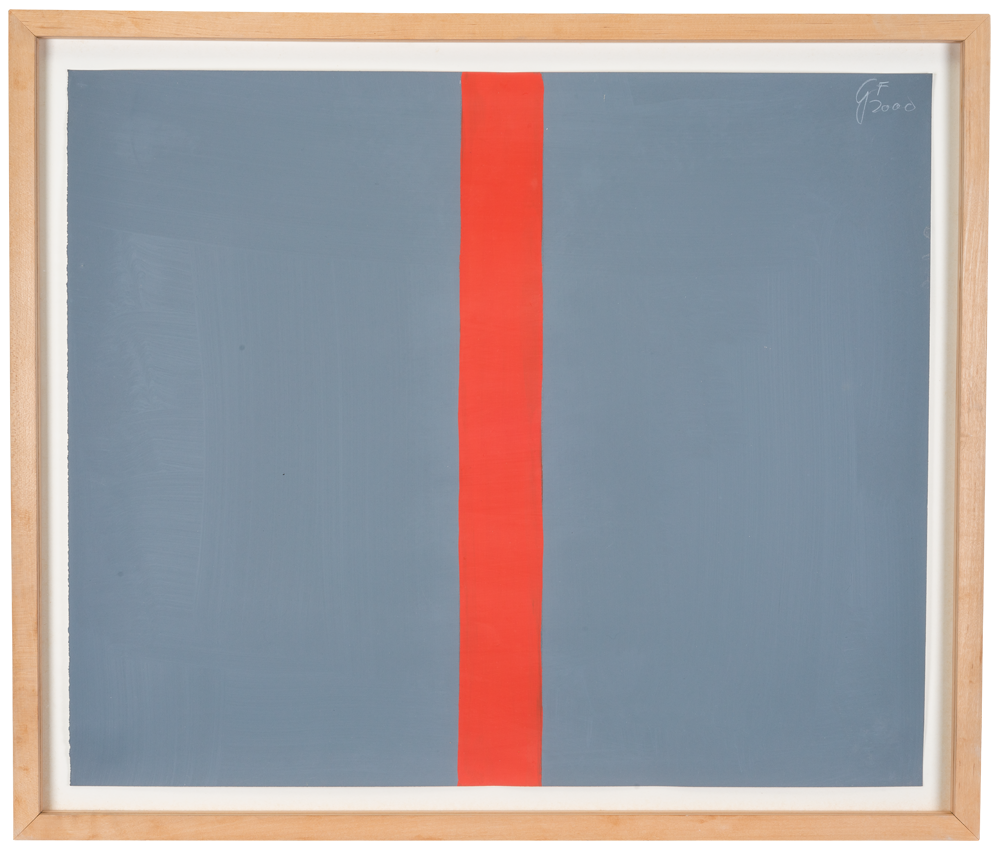 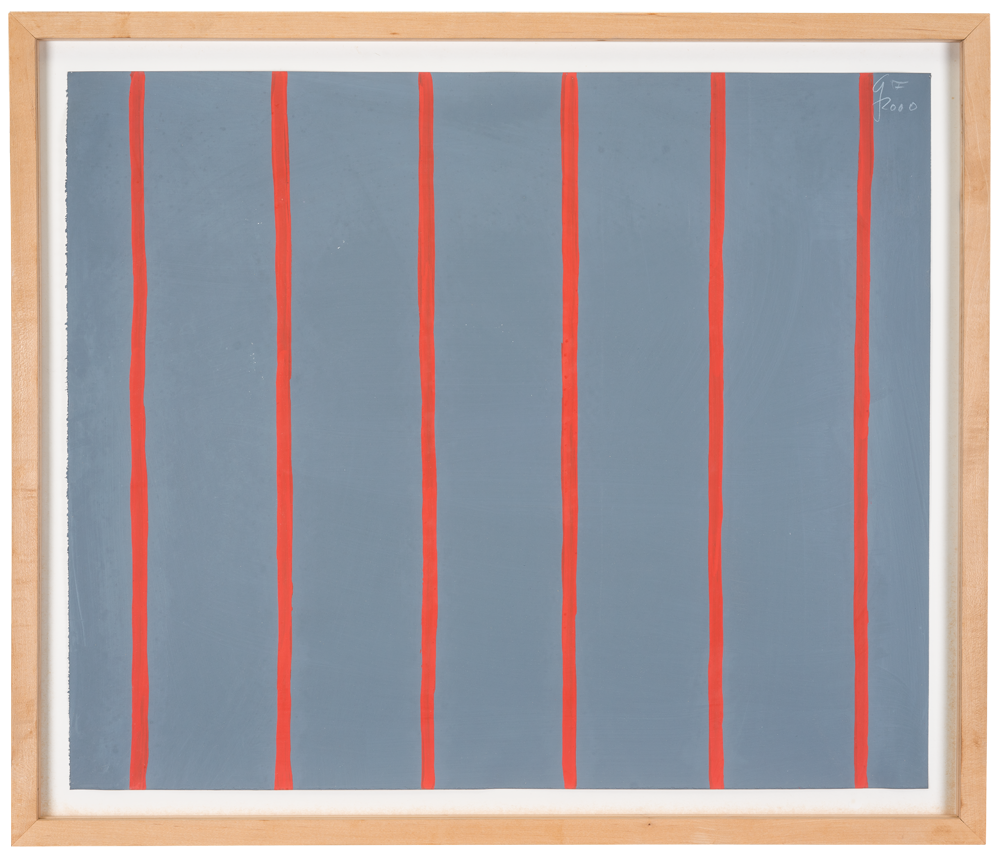 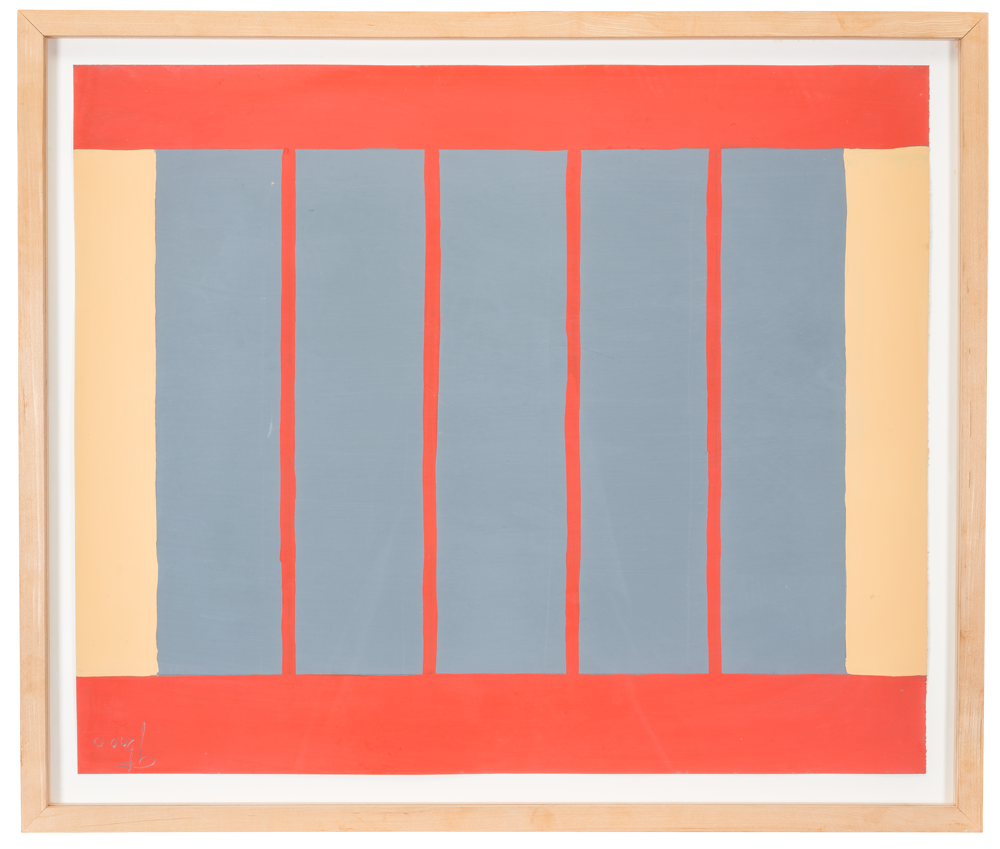 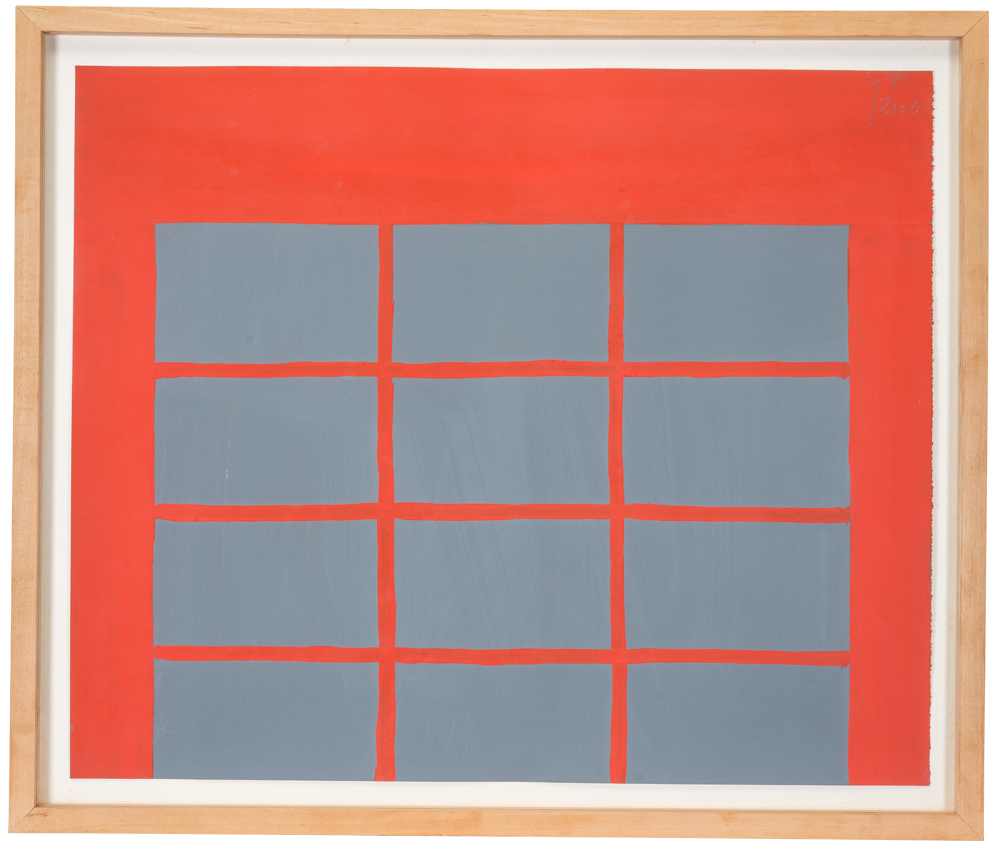 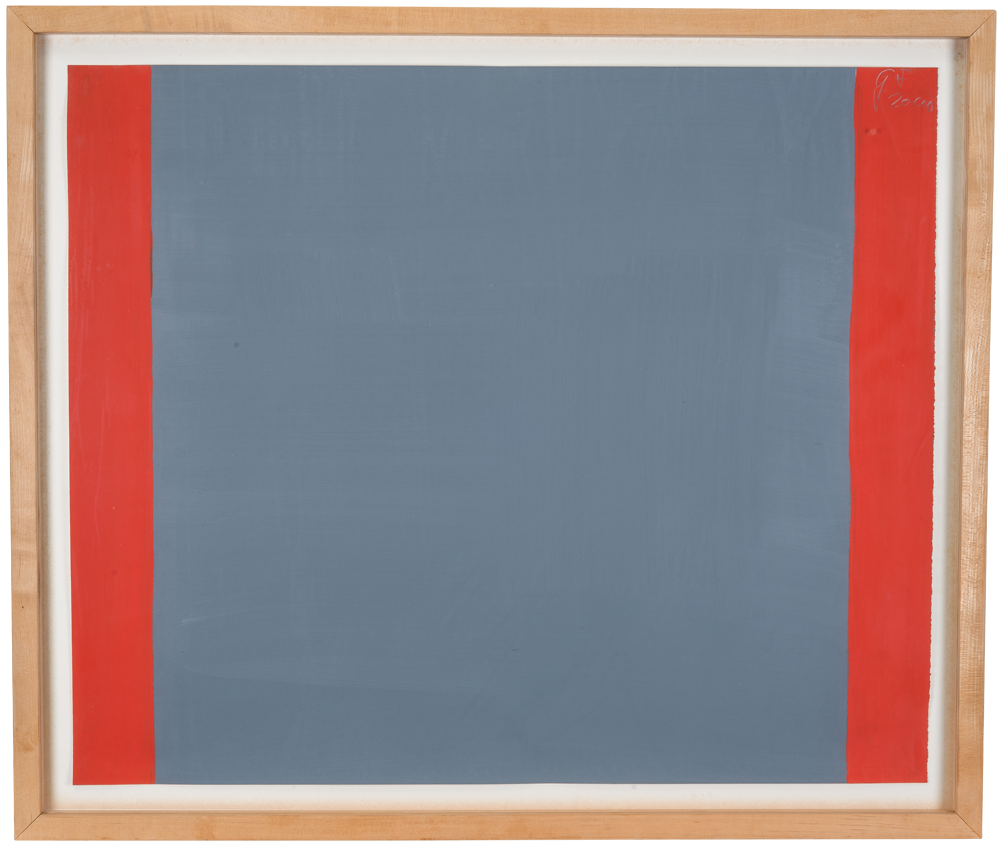