Internationally awarded in the European Parliament 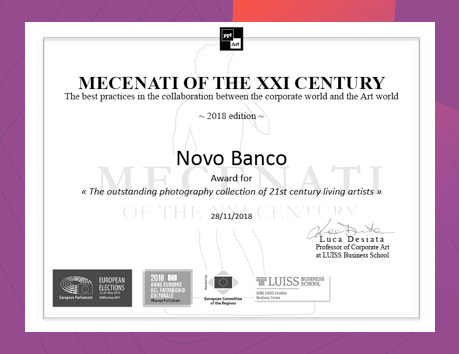 The Photography Collection won the international award at the "Corporate Art Awards - Mecenati of the XXI Century" on 28 November 2018 at the European Parliament in Brussels. The distinction "For the Outstanding Photography Collection of 21st century living artists" aims to promote collaboration between the world of business and art and is an important recognition of the unique example of cultural patronage, which has created one of the most important corporate collections of contemporary art from the world made up of living artists from the 21st century.

HOW IT ALL BEGAN
A Collection with history
The Contemporary Photography Collection began in 2004 with the acquisition of "A Woman with a Covered Tray, 2003," a light box by Jeff Wall, "Untitled, 2004," a self-portrait of Cindy Sherman, "Shanghai Panorama, 2002", a view of Shanghai by Thomas Struth and "Rijksmuseum Amsterdam II, 2003", a library by Candida Höfer.

The Collection in numbers
Today the collection comprises about 1000 works of all the world, of more than 300 artists from 38 different countries, representing a wide range of generations and backgrounds.

ABOUT THE WORKS
From Wolfgang Tilmans to John Baldessari
The works chosen for the Collection cover photography in all of its forms, integrating installations such as "Installation, 1999" by Wolfgang Tillmans, Christian Boltanski's "Lumières (blue pyramid - Claudine), 2000", which complements the photography with a light installation, or even mixed photography techniques found in works such as "Intersection Series: Seascape, Man (with Brick) and Man (with Pencil), 2002" and "Five Yellow Divisions: with Persons And White), 2004" by John Baldessari.

Main characteristics
A tribute to diversity and variety of styles
The artworks acquired are all produced in the 21st century in order to better convey the unique vision of artists about our shared contemporaneity. Instead of acquiring large series, we opted to include a greater number of artists with different bodies of work.

This diversity of artistic expressions is absolutely one of the Collection strengths, and it is through this variety of styles that the dialogue about the art of our times is promoted.

Are only available in the site search the works listed in the catalog "The Present: An Infinite Dimension" of the first public exhibition of the Collection at the Coleção Berardo Museum in 2008. 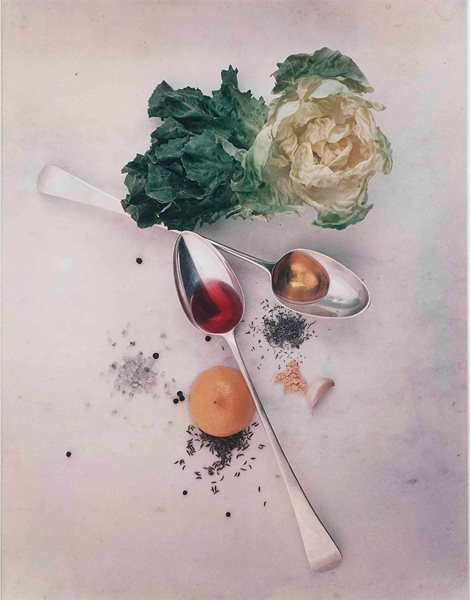 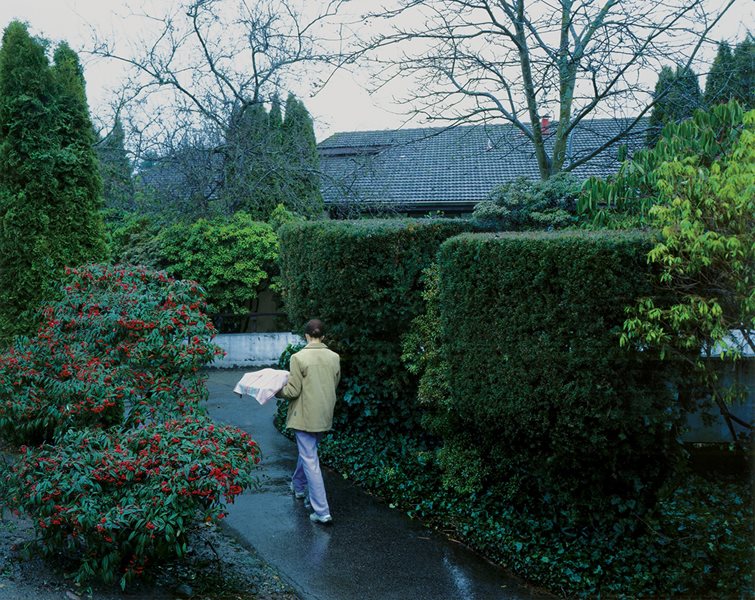 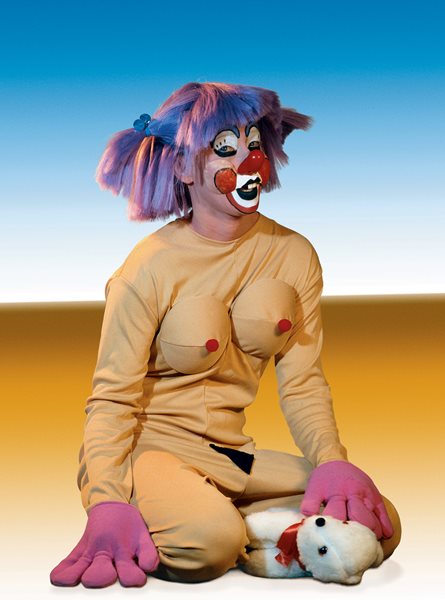 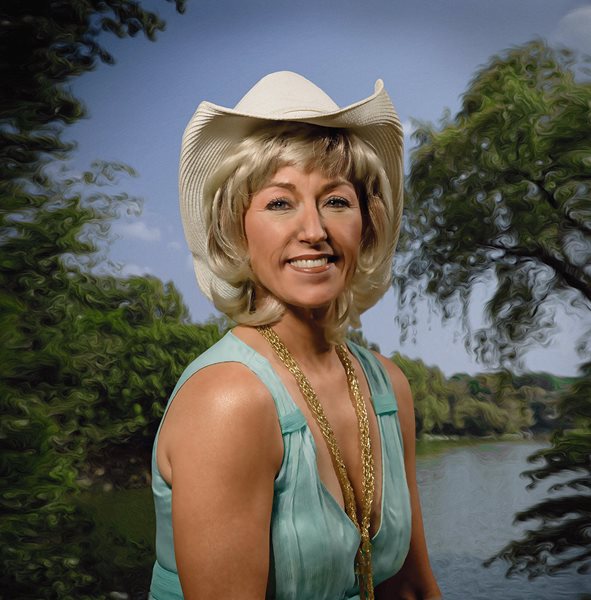 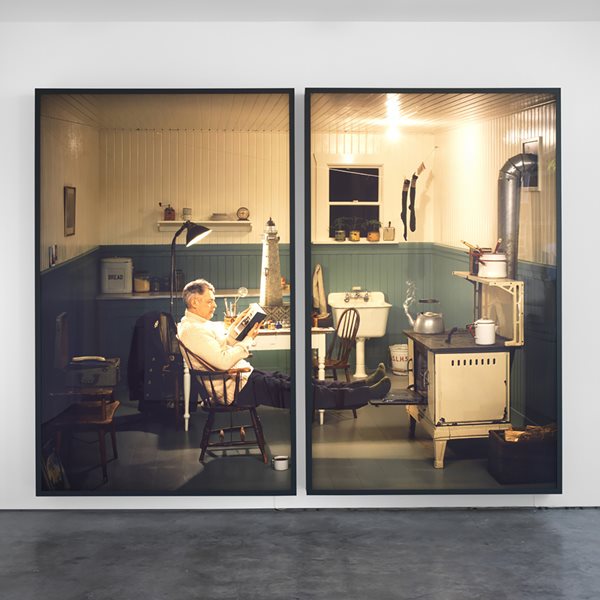 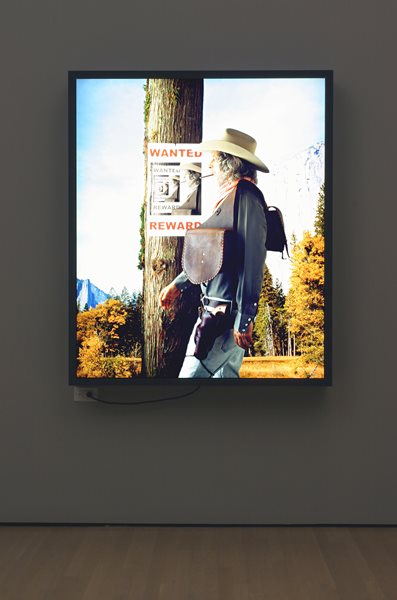 Intersection Series: Seascape, Man (with Brick) and Man (with Pencil), 2002 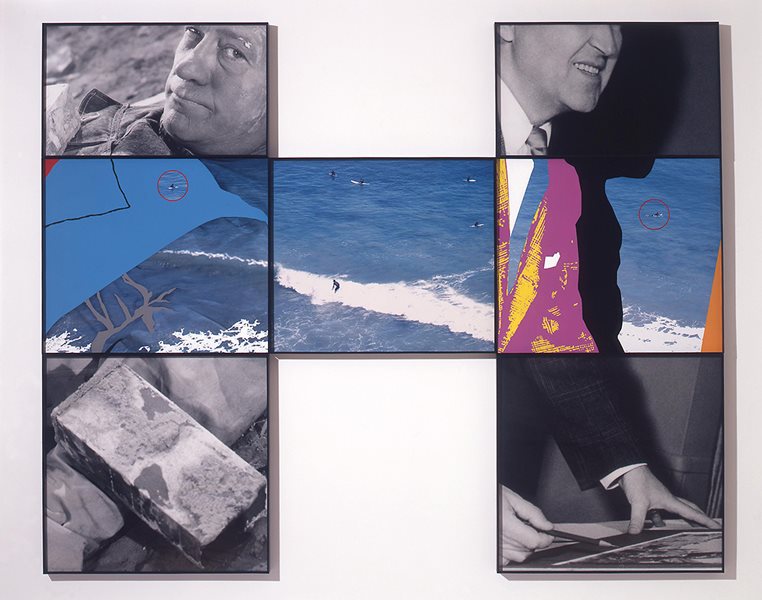 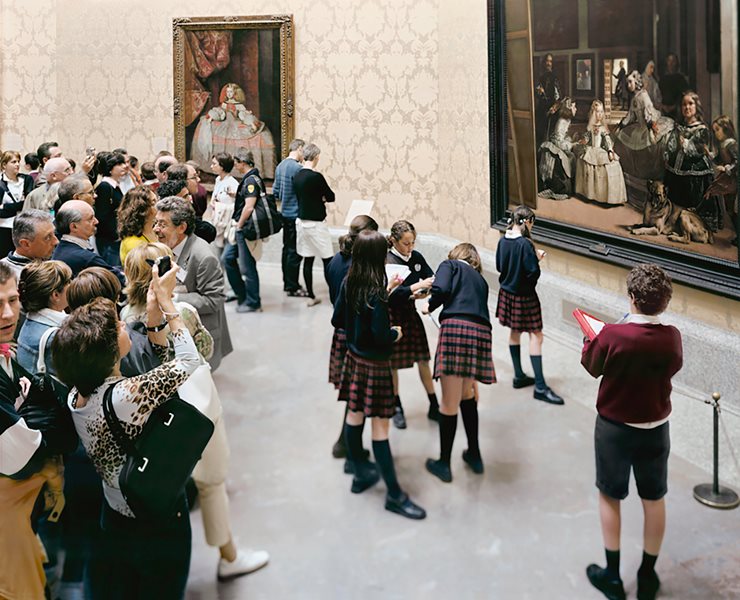 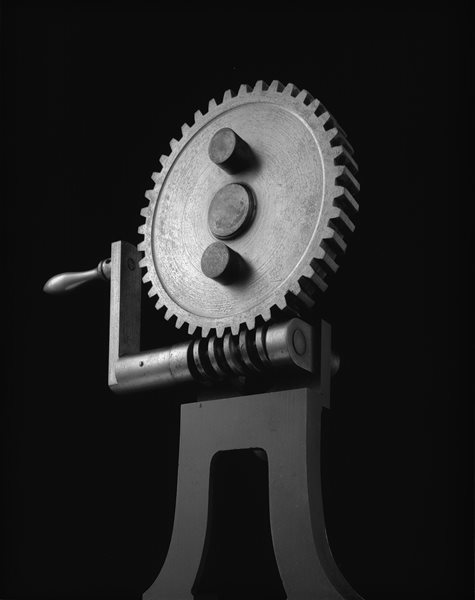 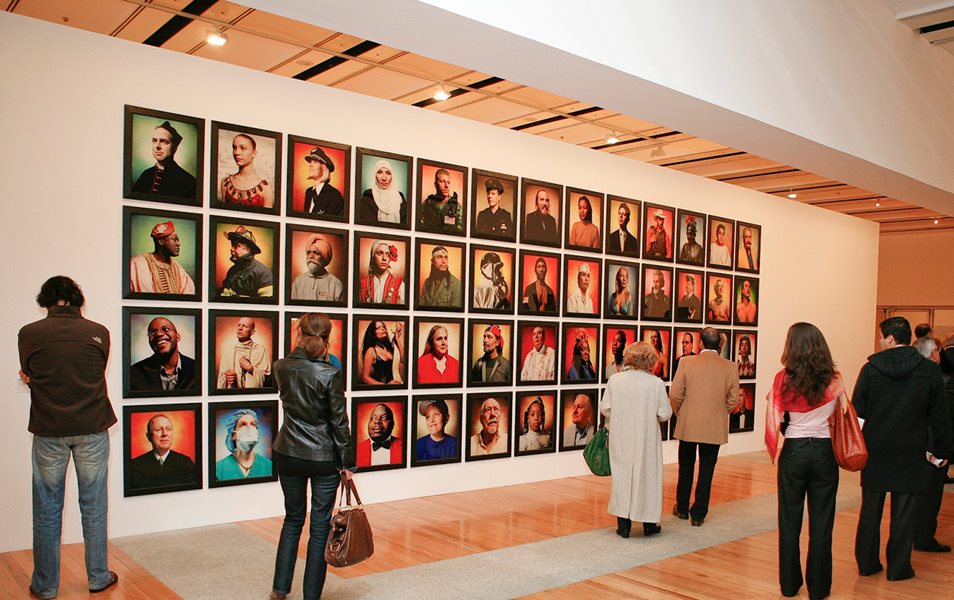 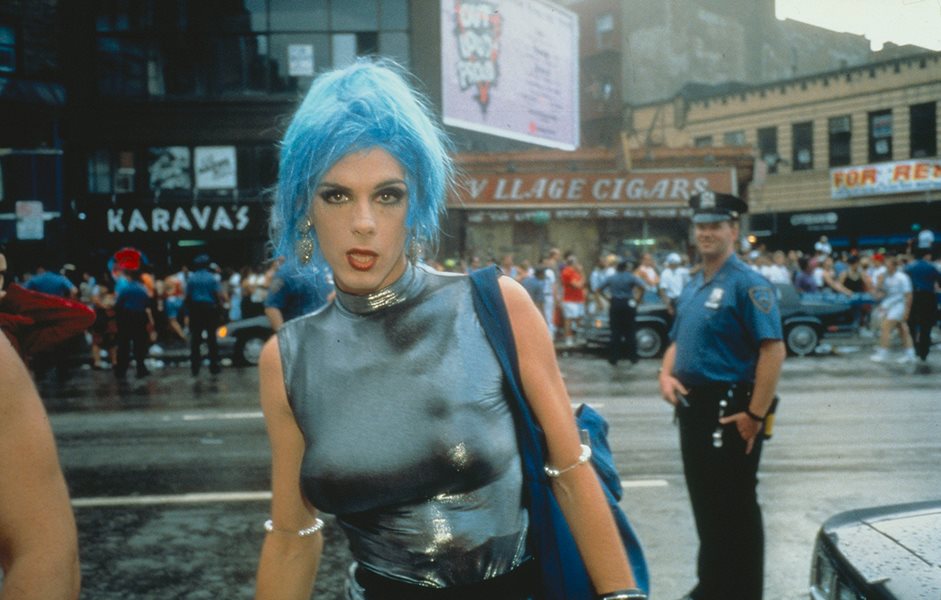 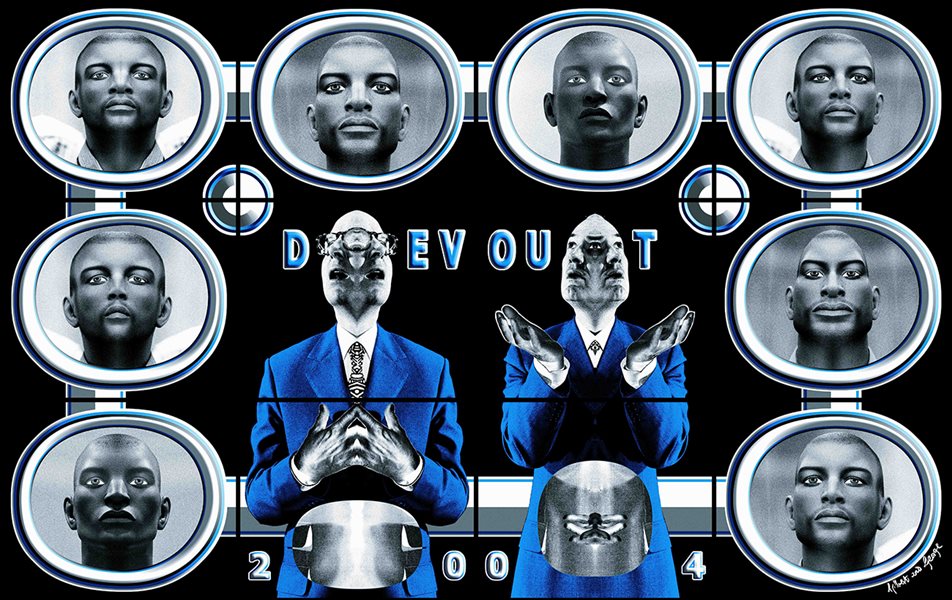 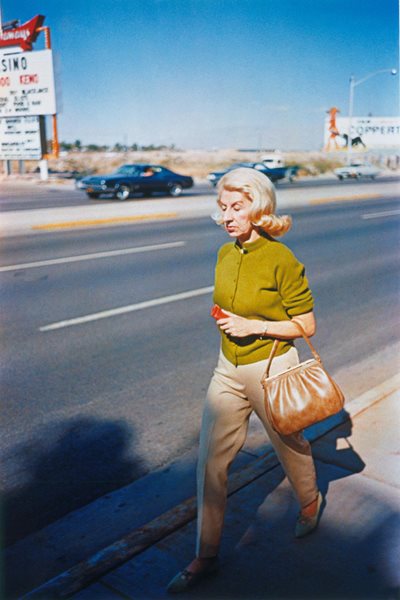 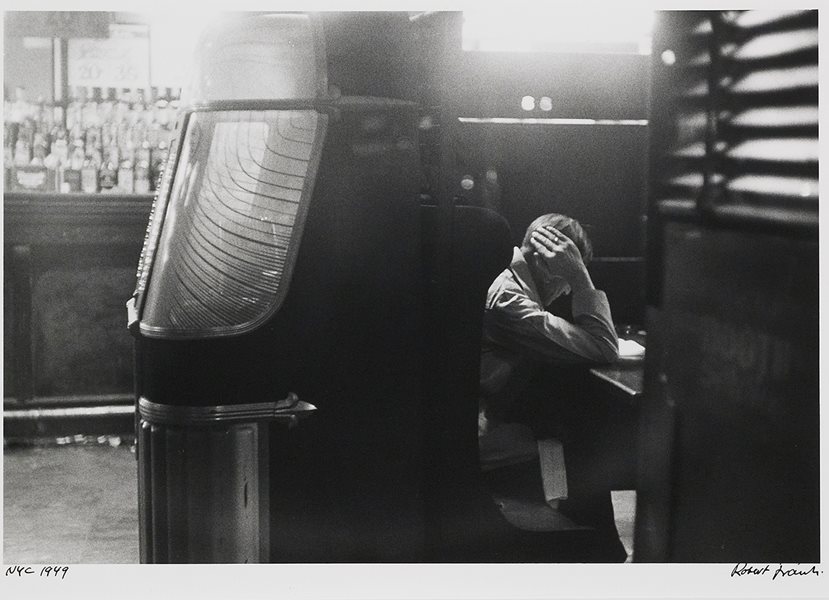 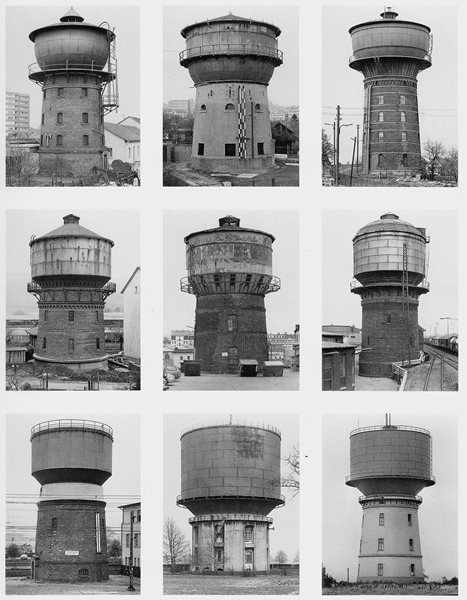 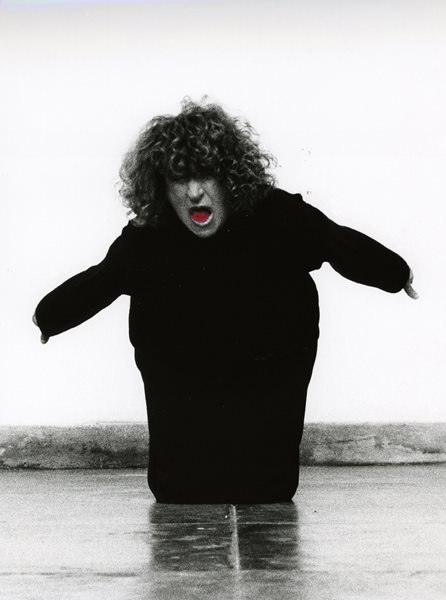 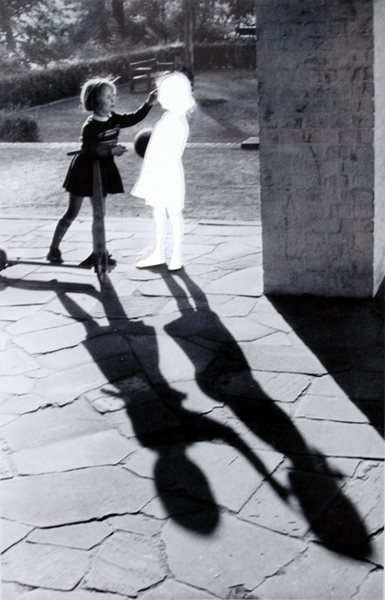 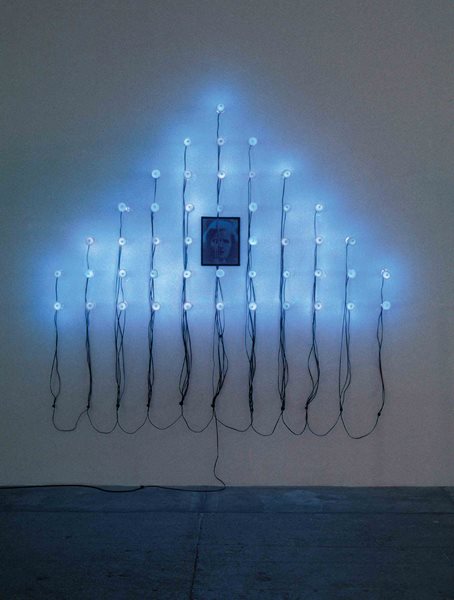 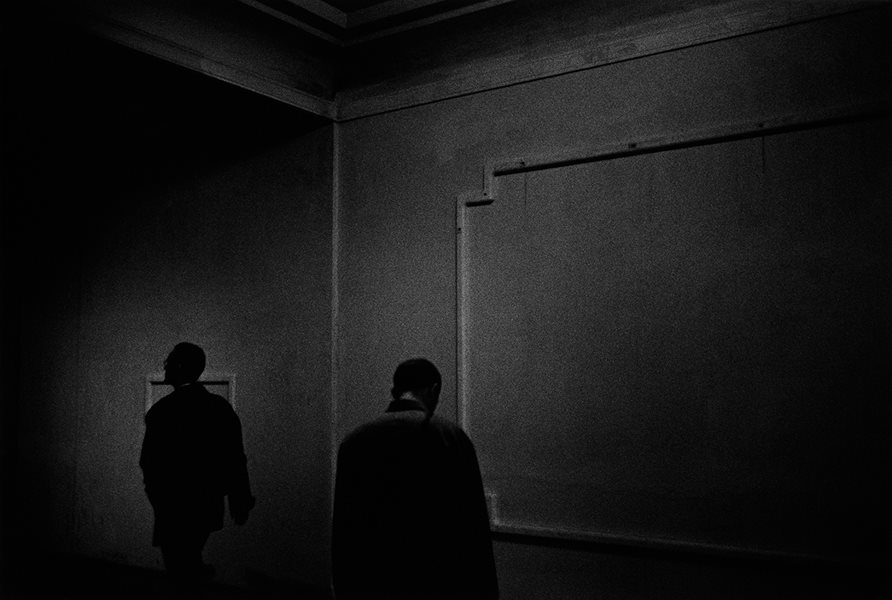