NB Cultura at ATALAIA - Gallery of Art of Ourique 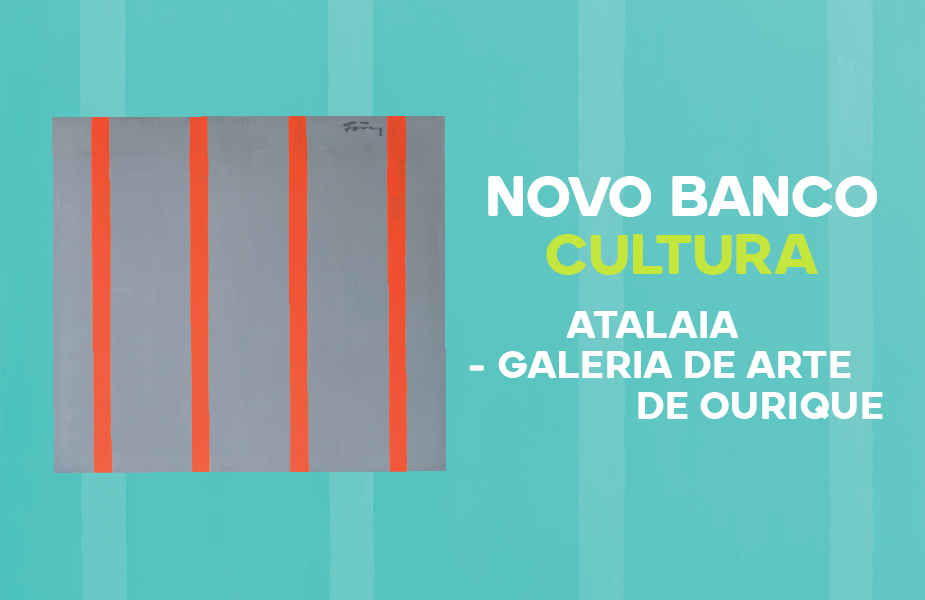 Partnership with the Municipality of Ourique, which consisted of the granting of a set of 6 works from the 20th century, by the German painter and photographer, Günther Förg (1952-2013).

In the late 90s and early 2000s, Förg makes several series of oil paintings on canvas or gouache on paper, where from the
background of a single color, vertical and horizontal lines stand out, in contrasting tones, evoking grids or structural lines of windows. His work can be found in museums all over the world, namely the Stedelijk Museum in Amsterdam, the National Gallery of Canada, the Museum of Modern Art in Frankfurt, the Tate Modern in London, the Museums of Modern Art in New York and Saint Francisco, among many others.