NB Cultura at Museum of Leiria 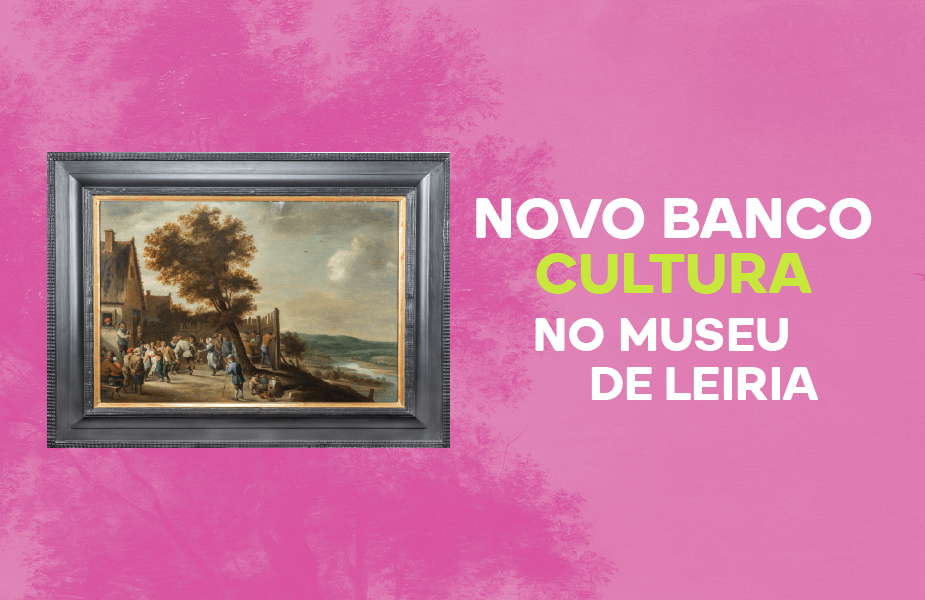 Partnership with the Museum of Leiria, where a protocol was signed for the transfer of the painting attributed to David Teniers the Younger (1610-1690), from the second half of the 17th century.

The village festival theme saw great success in Flemish painting beginning in the second half of the 16th century, and especially throughout the 17th century. These depictions had a very special charm and modernity. They represented the daily lives of everyday people, their joys and concerns, as well as a narrative of something happening at the time, which could be captured and painted. At the same time, they combined several different painting genres: portrait, landscape and still life. The success of these compositions resulted in countless versions on the same theme. The figures shown here can all be found, with one or fewer variants, in other works of Teniers the Younger and in various paintings done by his followers.