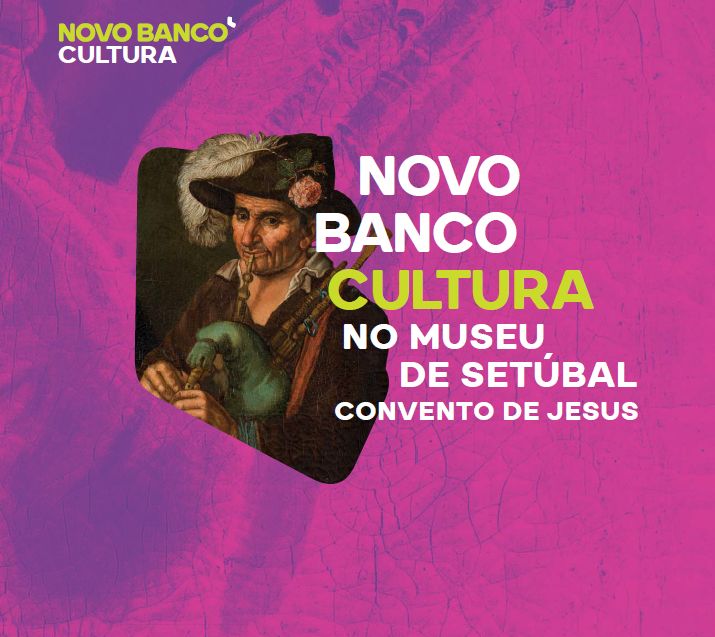 Partnership with the Municipal Council of Setúbal, which consisted of the transfer of three works of Portuguese painters of the 18th and 19th centuries.

A late 18th century painting by José António de Faria and Barros (Morgado de Setúbal), a painter from which the Museum had no work, a painting by João Vaz, from Setúbal, an inescapable landscape of naturalistic painting, and a painting of his teacher and friend, António da Silva Porto, an artist who marks an entire generation of naturalist painters. The works will be temporarily on display at the Municipal Gallery, then later on for permanent exhibition at the Museu de Setúbal / Convento de Jesus.